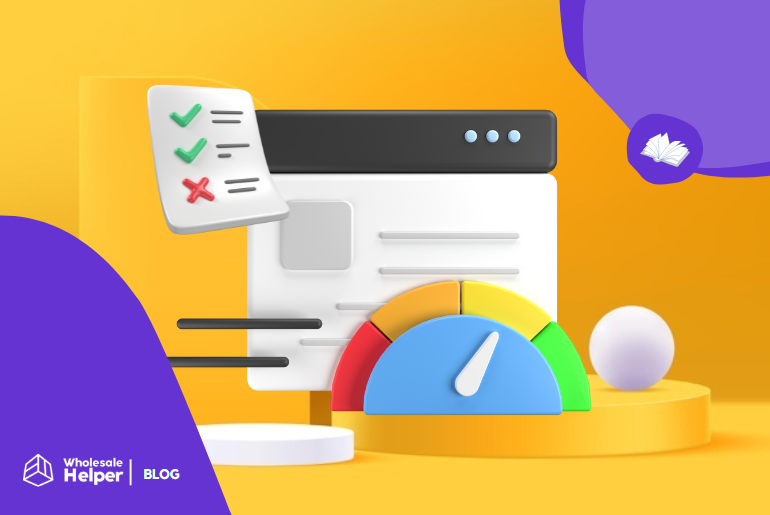 What Is Shopify Testing and How To Automate It?

Conducting periodic testing for an online store is a crucial part of any e-commerce business that wants to ensure reliability and high performance.

If you’re running your store on the Shopify platform, there are many scenarios you need to consider before planning a test such as the scope of the testing, the parameters involved and the expected output/ test results. Shopify testing is important since it helps to minimize potential errors and flaws in any Shopify store and further help with ensuring maximum uptime of your store for your customers so that they can easily purchase products (without facing any issues) and stay reliable for your customers.

In this article, we will discuss everything about Shopify testing including its types, and automation aspects. We will also cover different approaches to Shopify testing and how to automate it using procedures and tools.

What is Shopify Testing?

Shopify testing is a type of testing carried out by Shopify experts, store owners, developers, etc. on a Shopify store in order to test and make sure all the components of that store are working as expected.

Why is Shopify Testing important?

Shopify testing is an important step in ensuring the stability and reliability of any Shopify store. It helps to identify any potential errors or flaws present in the store which could lead to downtime or other issues for customers.

Issues in the store typically lead to potential issues with the cash register.

Hence, it is important to do periodic checks of your Shopify store by conducting testing for all the store’s components.

We recommend that it should be carried out on the following occasions:

What are the different approaches to Shopify Testing?

This type of testing looks at how well the store functions in terms of its core features, such as checkout, product search and payment processing. It also checks for any potential bugs or errors present in the store’s functions.

This type of testing is used to test the interface of a Shopify store for any faults or errors that might be present. This includes checking for things such as page responsiveness, page load times and other similar aspects.

This type of testing helps to make sure that the store is secure from any potential data breaches or attacks by hackers. It involves testing security protocols and other aspects related to security.

This type of testing checks how well the store performs under various conditions and loads, for example, at peak periods when there are large numbers of users visiting the site at once, a very large number of products added to the shopping cart and similar situations.

Automation tests are used to test a Shopify store in a more automated manner. This involves the use of scripts and tools or a dedicated Shopify automated testing solution to carry out testing tasks on a periodic basis.

What is Automated testing?

Automated testing involves the use of automated scripts or tools to carry out periodic tests on a Shopify store. This can help to reduce manual testing efforts and ensure that all aspects of a store’s functionality are tested regularly without having to manually go through each test every time.

Why is it important to automate Shopify Testing?

Automating Shopify testing can be an invaluable asset for e-commerce stores as they help ensure that the store runs flawlessly at all times.

Automation tests run in an automated manner with minimal effort required from developers or tech professionals. This helps save time and effort in manually running tests each time there are any changes made to the store, further helping keep costs down by reducing labor costs associated with manual testing such as hiring QA engineers can be expensive.

What are the Benefits of Automating Tests?

1. Add-to-cart is not working in the Shopify store

2. Checkout is not working in the Shopify store 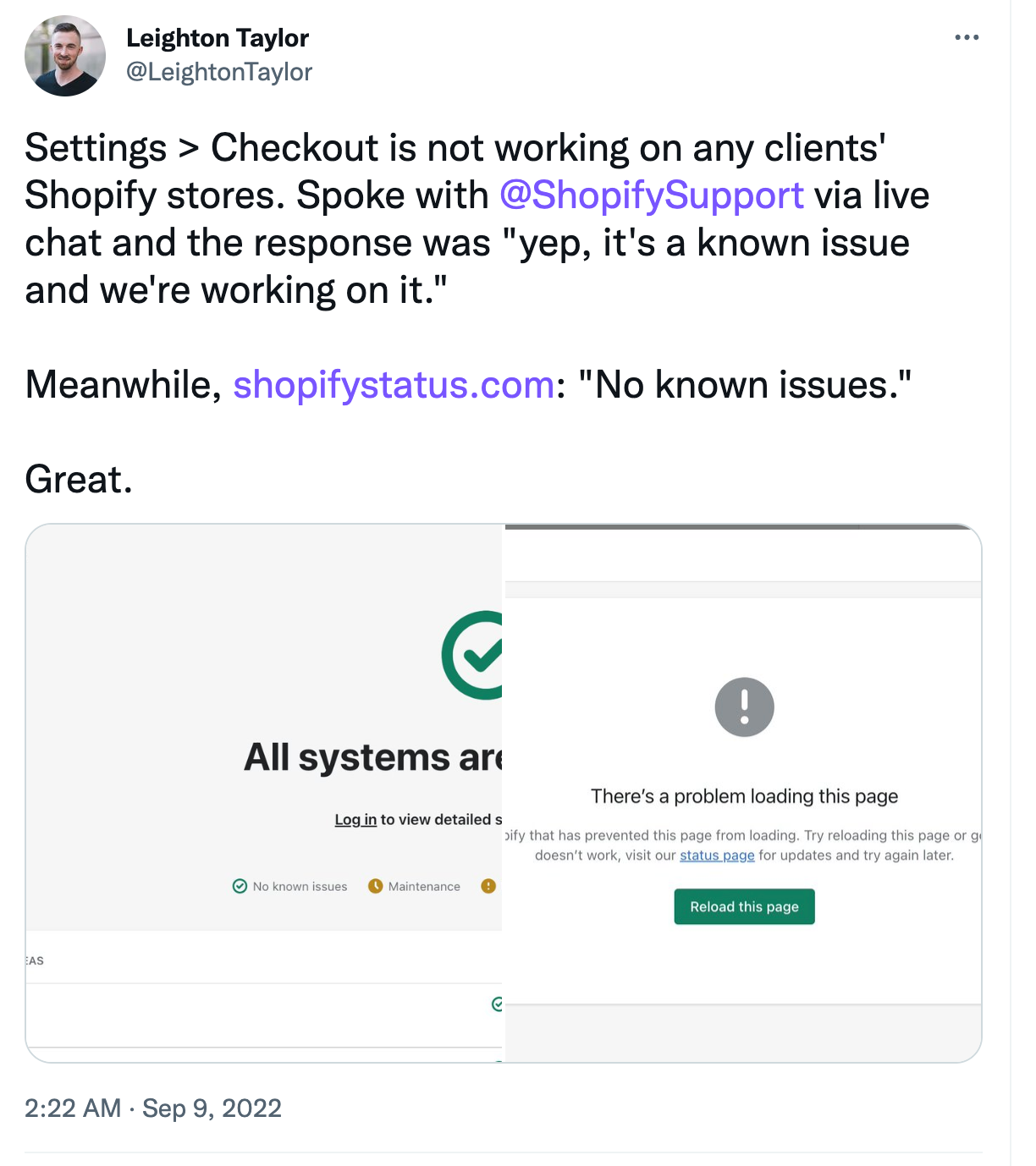 How is Shopify testing conducted (manually)?

Manually conducting Shopify testing involves a lot of manual effort, including running tests on each individual feature and component.

This means that testers would have to go through the entire store and manually test everything in order to identify any errors or issues present. It’s time-consuming and often tedious work, but it can be necessary for ensuring that all components of the store are working properly.

Manual testing also requires a great deal of technical knowledge as testers must be able to interpret results and diagnose any problems they find. Furthermore, manually running tests increases the chance of human error which could lead to false positives or missed issues.

How To Automate Shopify Testing?

Automating your Shopify testing process helps you save time and effort while ensuring the proper functioning of your store.

To automate Shopify testing, there are several tools available like Selenium, Cypress.io, etc. which can be used to perform automated testing tasks such as UI tests, performance tests, security tests, etc. on various browsers & devices.

Also, there are many other SaaS solutions available in the market that will allow you to automate testing on your Shopify store.

How Store Watchers help you with automated Shopify testing?

Downtime for any e-commerce site is expensive! Store Watchers help you reduce the chances of downtime by automating the testing for critical operations of your store. It also helps you catch the potential issues in your store before your customers.

With Store Watchers, you can:

Store Watchers is similar to an alarm system in your home. It can be set and forget it; but when you need it most, it’s there to help protect, and give you the information to take action.

Shopify Testing is an important aspect for any e-commerce business running on Shopify and automation plays a crucial role in it. Automation helps to ensure that your store runs efficiently and prevents potential issues from occurring. It also allows developers/testers to focus on other aspects of the store at hand with improved accuracy, scalability, and faster results. Automating Shopify testing should be considered for every e-commerce business running on the Shopify platform for a better success rate of their stores.

The best stores test early and often. Are you?

Kanishk is a B2B marketer and cybersecurity enthusiast. He is also a corporate contributor to many technology magazines and runs his own cybersecurity news site QuickCyber.news 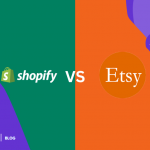 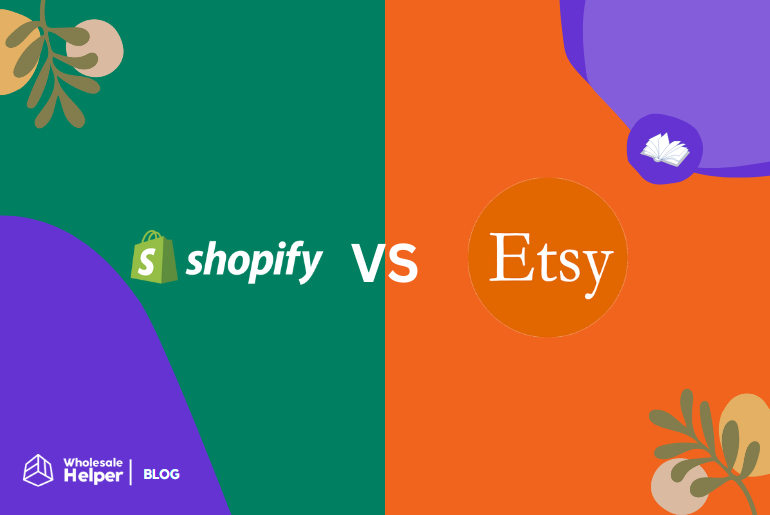 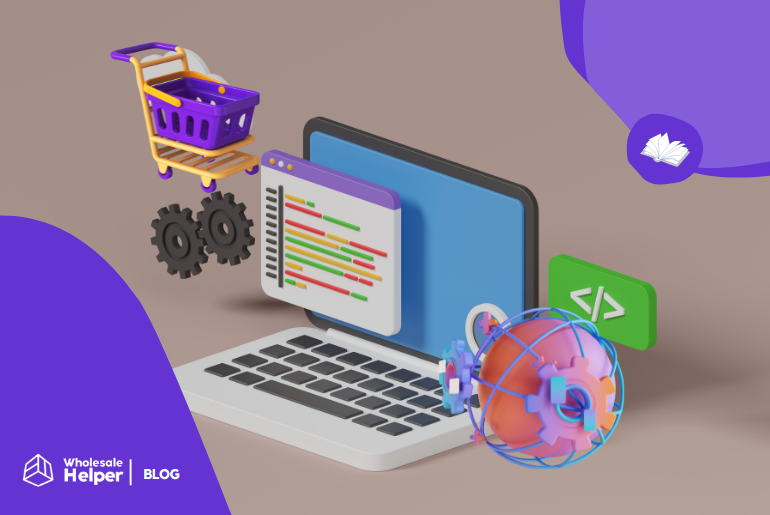 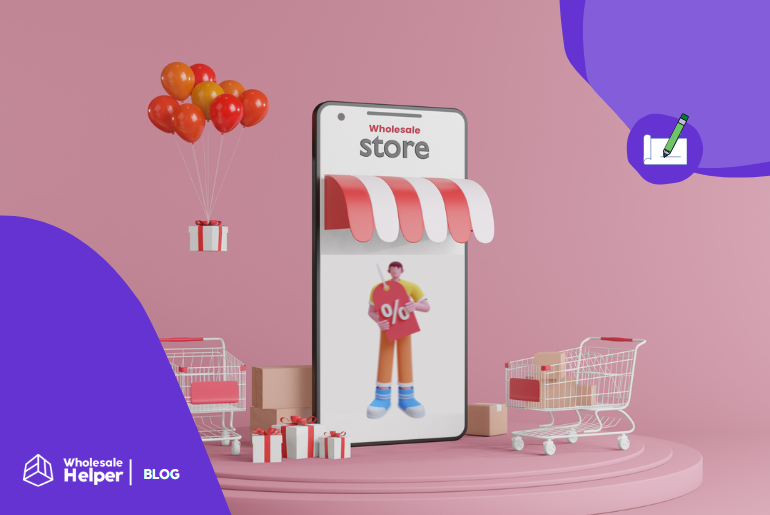 Selling on Faire Marketplace Vs Having Your Own Wholesale Store: Which Option Is Better?